Detroit, MI… A fashion show featuring women business leaders and dynamic volunteers was a highlight at the 9th annual Jazzy Holiday Tea, which raised more than $20,000 for the Ronald McDonald House of Detroit on Dec. 3 at the Townsend Hotel in Birmingham. 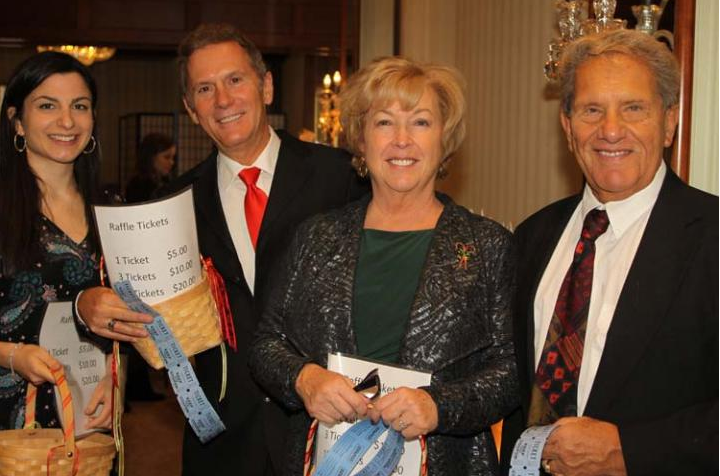 The holiday tea drew more than 80 guests who bonded with the guest emcees Fox 2 news anchor Charlie Langton and Oakland County Circuit Court Judge Denise Langford Morris as they told how the staff and volunteers at the Ronald McDonald House of Detroit care for families of children who are hospitalized.

Stephanie Oram, owner of Accessories by Stephanie in West Bloomfield, showed fashions by Joseph Ribkoff, paired with unique necklaces, bracelets and designer purses.
Langton and Judge Langford Morris described the fashions with great humor and also conducted a live auction of a cashmere poncho with a mink collar donated by Arthur Bricker of Bricker-Tunis Furs, which brought $500.

“The holiday tea is important to our expansion campaign to raise $3 million through the end of this year,” said Jennifer Litomisky, executive director of the Ronald McDonald House of Detroit. She predicted the campaign would reach its goal and also announced that Crain’s Detroit Business recently named the House a finalist for its Best Managed Nonprofits 2016. (The Ronald McDonald House of Detroit was also a finalist in 2013.)

Event Chair and House Board Member Charlene Mitchell-Rodgers, of West Bloomfield, worked closely with the Ronald McDonald House staff, vendors, sponsors and the Townsend Hotel to make it a first-class event.

“The tea was magnificent. The mood of the guests was so positive and upbeat; people had fun,” said Mitchell-Rodgers. “We raised money and we raised another level of awareness about the House through our emcees and among guests, who posted pictures and positive comments on social media.” 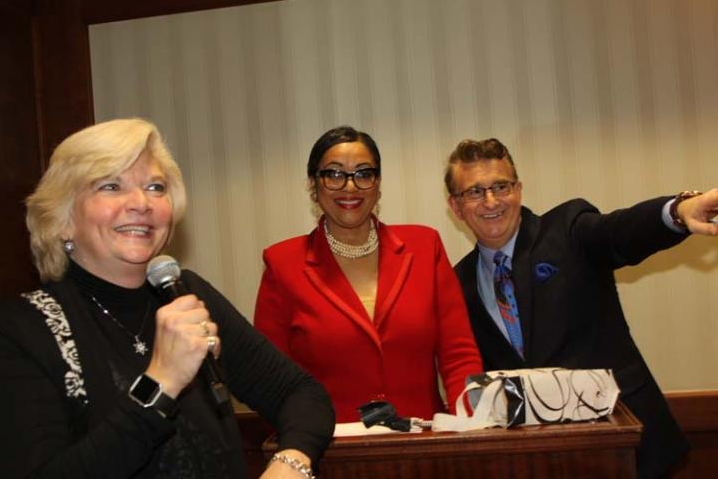 For families who stay at the Ronald McDonald House of Detroit, a $10 daily fee is charged for a guest room and use of common areas including a kitchen, laundry room, gathering space, playroom and serenity garden. No family is turned away due to a lack of funds.