Maggie and Justin Miller live in Davison, Michigan with their daughters Celia, age 10, and Mira, age 5. When their daughter, Mira, was born in 2014, she was rushed to Children’s Hospital of Michigan. There, she was diagnosed with a series of complex congenital heart defects that would mean several months of hospitalization and surgeries.

The cardiac team at Children’s was the high-quality care that Mira needed, but the hospital is over an hour’s drive from Maggie and Justin’s home. With their newborn daughter in critical condition, driving back and forth from Davison to Detroit every day to shower and sleep was not an option. They considered their other options. Would they try to sleep in the hospital? Would they get a hotel in downtown Detroit? Neither of these options was viable for them. It’s hard for a parent to get a good night’s sleep in their child’s hospital room and hotels in Detroit are too expensive to afford long term.

Before they had left the hospital in Flint where Mira was born, a nurse had given them information about Children’s Hospital, including information about the Ronald McDonald House, so they were able to check into the House shortly after arriving in Detroit. Maggie and Justin stayed at the Ronald McDonald House of Detroit for three months after Mira was born and could bring her sister Celia to visit her. The House is less than a mile from Children’s Hospital of Michigan, so they could go back to the House to rest and shower and be back by Mira’s side in a matter of minutes. Here, the found a private bedroom and bathroom, meals, and support from staff and volunteers. “The Ronald McDonald House is truly a home away from home for us. Having a place to stay near the hospital was a huge gift, but even better was the support we had from the staff and volunteers who were always willing to listen and talk with us”, said Maggie.

At age one, Mira needed another cardiac surgery and the Miller family stayed at the House for another 8 nights while she recovered. A few years later, she needed surgery again and was hospitalized for five months. With another long hospital stay ahead of them, the Millers knew that they could rely on the Ronald McDonald House to be their home once again.

Mira is now a happy, healthy 5-year-old, thanks to the hard work of the cardiac team at Children’s Hospital of Michigan. The Miller family still comes to the House to see the staff members and volunteers who have become like family but also to give back to the House and the families who stay here. They come back to make meals for other families because they understand what they’re going through. Maggie has volunteered to speak about her experience at different events help fundraise for the House and ensure RMHC Detroit is here for every family who needs it. In 2018, Maggie joined the Board of Directors of Ronald McDonald House Charities Detroit to help lead the House in fundraising efforts and helping make improvements so that the House is the very best it can be. “I want to help families like us”, says Maggie, “any family with a sick child has enough to worry about, and providing them with a home makes life so much easier”. 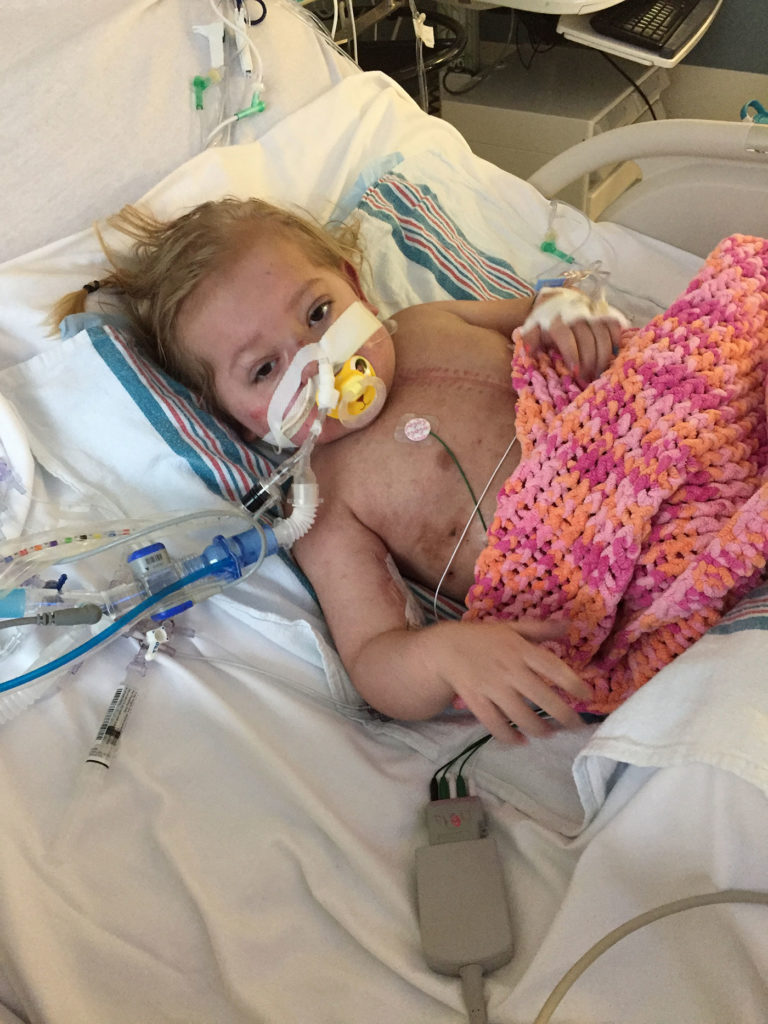