Our Relationship with McDonald’s

Although the McDonald’s system is our largest corporate partner, no one company funds our programs entirely. As a 501(c)(3) nonprofit corporation, we rely on the support of the entire community and greatly value all donations, whether it’s through time, talent or treasure.

Thank you for donating to our mission through your local McDonald’s restaurants! 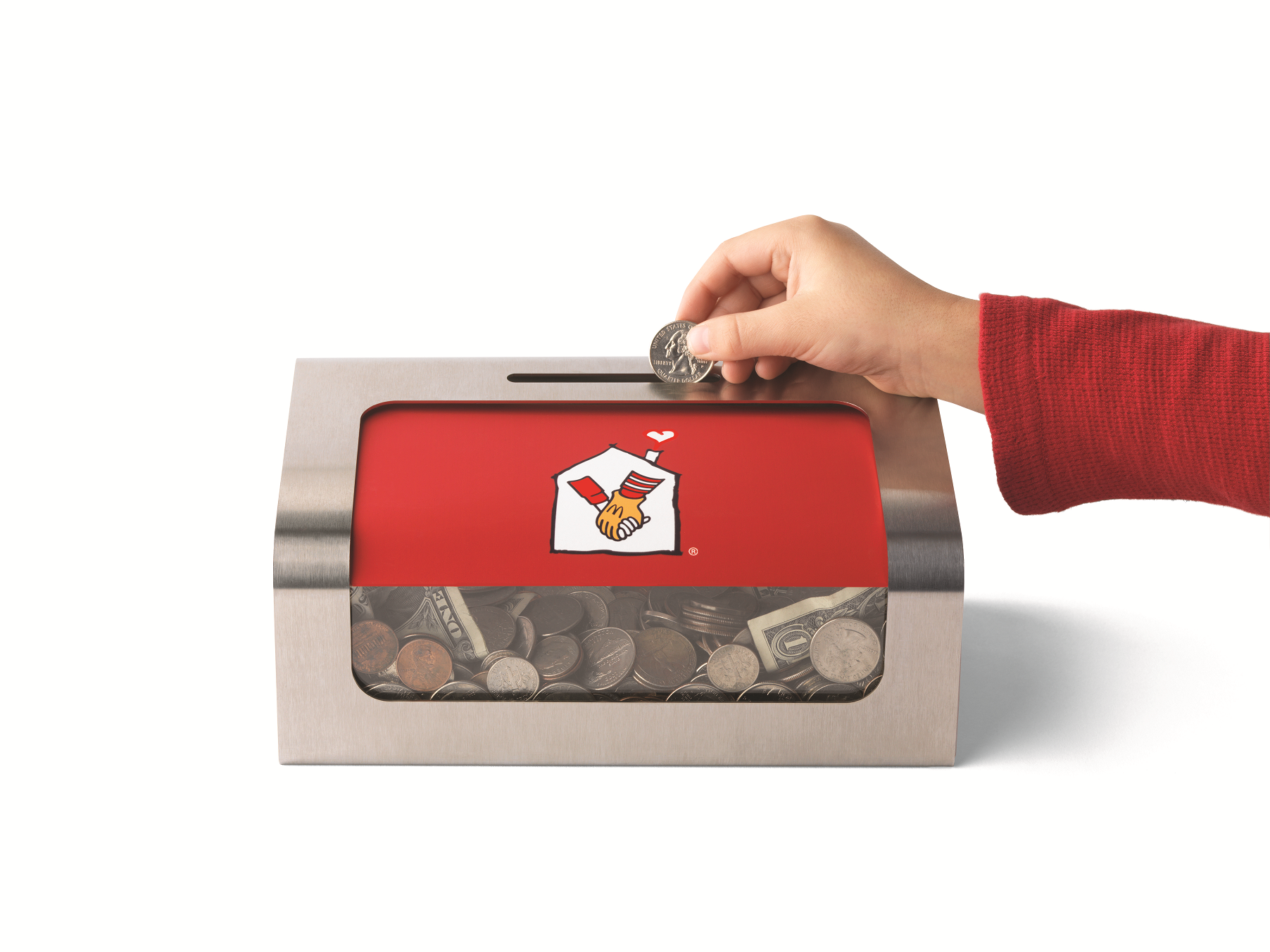